Devil of the beer

The task is to build a huge beer tower. But what does it really mean? At first create a building as high as possible with the given tools and objects that can stand on its feet for minutes. After this comes the beer that has to be placed at some parts of the tower, following the rules. In case of many participants more teams can compete with each other.

At the second part of the game a huge devil figure has to be decorated with the given objects, beer and other personal things. As a reward after the game the teams joins together to drink all the beer that left over. 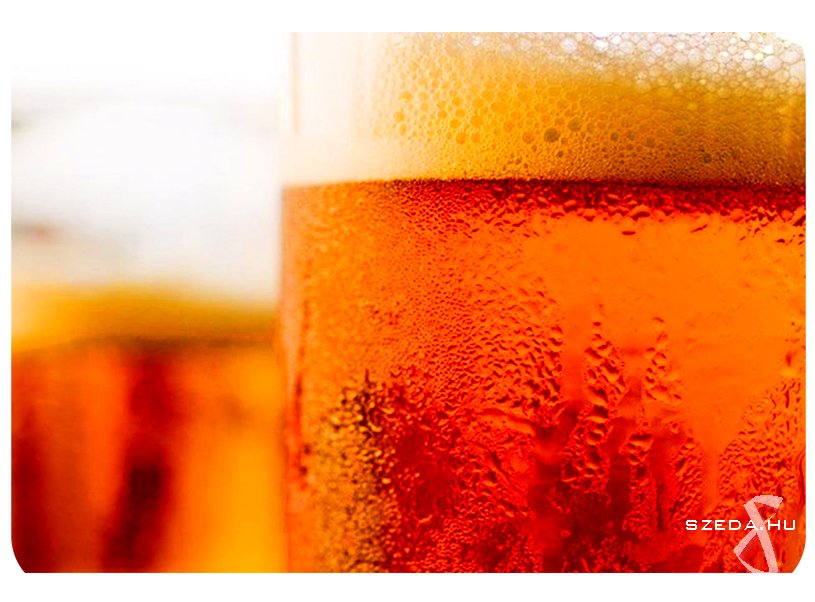 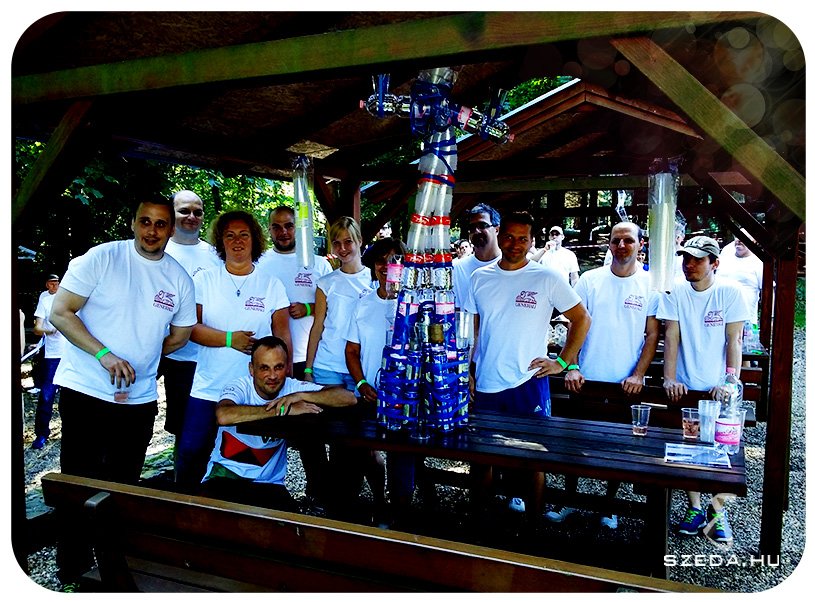 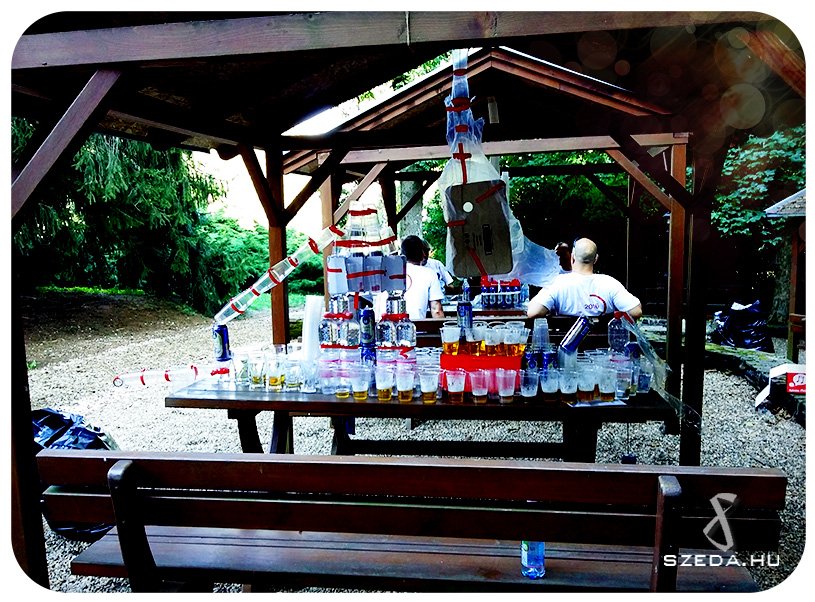 Type of program: logical game with alcohol that require skills
Number of participants: 6-60 people
Age recommendation: 18 years or older
Duration: 90-120 minutes
Location: previously agreed
Note: This program is available also during the colder seasons!
During this program we take pictures that participants will receive. 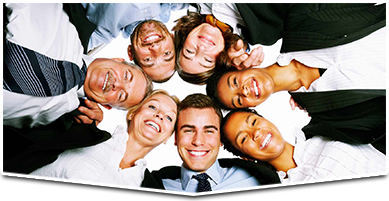 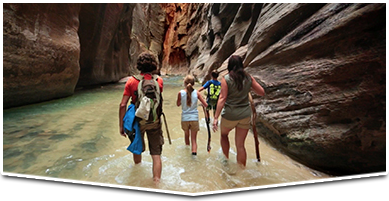 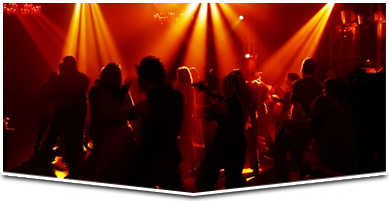